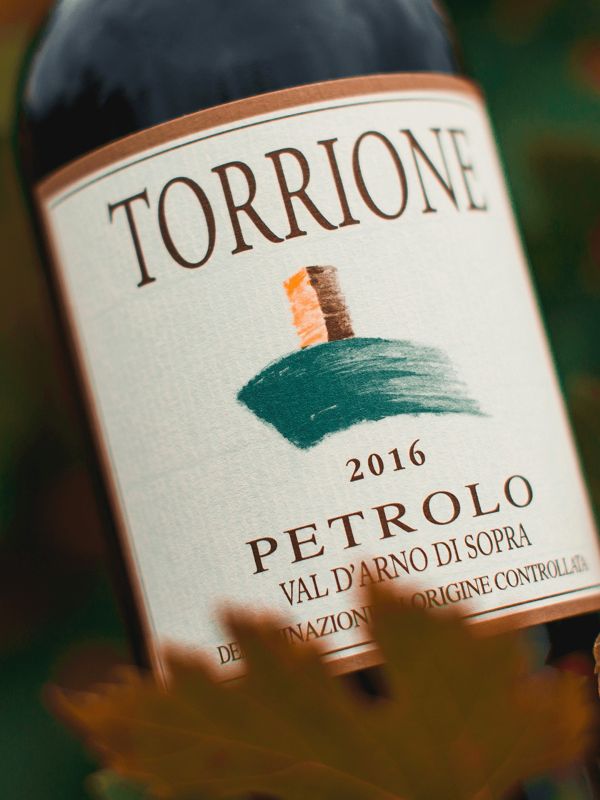 Case deal on this item

We follow Challenge 25 guidelines. Valid ID may be required on delivery
Very impressive complexity and length for the price. You’d have to pay near £50 to achieve the same sort of complexity in Bordeaux. Starts off with red plum, black cherry and loads of scorched earth, cigar box, cinnamon, smoke, licorice and thyme. The acidity is as expected, pretty high given the majority grape being Sangiovese and the tannins are somewhat dusty/ gritty. It needs food but 2 hours later and blueberry, leather and a much more seamless palate appears with a eucalyptus freshness to it.

Torrione is the 'chateau' of Petrolo, a blend of the grapes of all the vineyards of Petrolo: not only Sangiovese from Bòggina but also from other historical vineyards of Petrolo, including Merlot from Galatrona and Cabernet Sauvignon from Campo Lusso. A perfect example of a balanced, clear and deep red. A wine that tells, better than any other, the true identity of the estate's terroir.

90/100 Wine Advocate "The 2006 Torrione (Sangiovese) is another in a series of consistently outstanding wines from Petrolo. The generous, soft-textured 2006 Torrione possesses captivating aromatics that meld seamlessly into a palate of ripe red fruit. This beautifully-balanced wine reveals gorgeous inner perfume and tons of balance. It is not to be missed. Torrione is mostly Sangiovese but in some vintages a small dollop of Merlot and/or Cabernet Sauvignon is added"