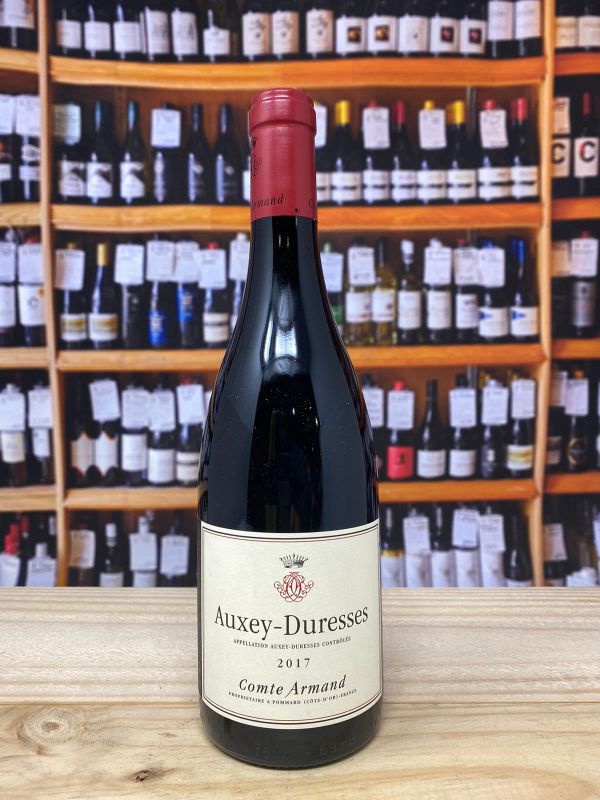 £39.00
11 available
Our web price may vary from our shop prices.
We follow Challenge 25 guidelines. Valid ID may be required on delivery
The family of the Comte Armand has owned the vineyard of Clos des Epéneaux and the winery buildings in Pommard since 1826 when Jean-François Armand married Clothilde Marey. Unfortunately the vineyard was not replanted after phylloxera until 1930, but since then it has confirmed its rating as one of Pommard’s very finest sites.
Pascal Marchand, a young Quebecois from the merchant marine, made the wines here from the 1985 to 1998 vintages inclusive. During his time in charge he completely transformed the domaine, elevating its ranking to that of the greatest estate in Pommard. His place has been taken by Benjamin Leroux who had been working part time at the domaine during his studies since 1991. After many years when the Clos des Epeneaux was the sole wine made at the domaine, further vineyards were acquired in 1994: Auxey-Duresses, Auxey-Duresses premier cru, Volnay and Volnay Fremiets.

Auxey-Duresses Rouge 2017
Mid cherry red. Scented with dark-red fruit. Light herbal/stemmy character giving freshness to the ripeness of the fruit, which is deep and rounded and generous. Sweet cherries on the long finish. Already smooth.

Be the first to write a review »

Fields marked with a * are required.