Only looking for red wine? We get ya! 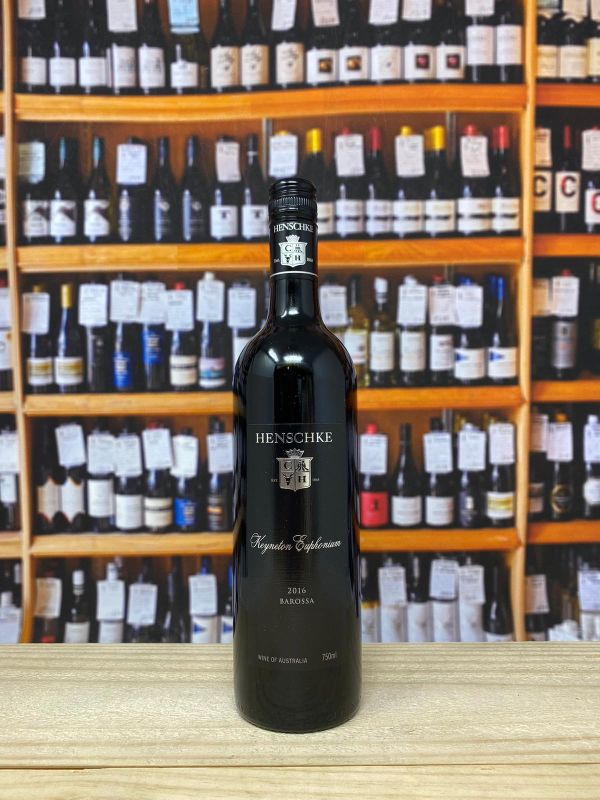 Keyneton Euphonium is a beautiful composition of shiraz from up to 50-year-old vines growing in the Eden and Barossa Valleys, blended with cabernet sauvignon, merlot and cabernet franc from selected vineyards in both regions. The Barossa hills village of Keyneton, pioneered by pastoralist Joseph Keynes in 1842, was a musical and cultural focus for the early settlers, and home to the Henschke Family Brass Band and Henschke winery. The Henschke Family Band was founded in 1888 by Paul Gotthard Henschke and later led by third-generation Paul Alfred Henschke, featuring wonderful wind instruments such as a B flat euphonium, cornet and E flat clarinet. The B flat euphonium, a large brass wind instrument, was produced by the famous Zimmermann factory in Leipzig, Germany, in the late 19th century. The instruments were imported by musical entrepreneur, Carl Engel of Adelaide in the late 1800s and have been lovingly restored to remain in the care of the Henschke family.