Working in a wine shop has lots of benefits. One of them – especially at Cambridge Wine Merchants – is that you get to try a phenomenal range of wines, beers and spirits.  Some of these we want to introduce to you as ‘Staff Secrets’ – stuff we think deserves to be better known and appreciated. Each month we’ll bring you a rotating selection, along with a bit of info on whose secret it is, and why.

Petrolo is one of the most talked about Tuscan estates, not just because the villa on the estate is rented out by the glitterati. It is situated in the Colli Aretini, bordering on the Chianti hills, in an historic area delimited in 1716 by the Grand Duke of Tuscany Cosimo III de’ Medici as one of Tuscany’s top four wine producing zones. The Petrolo estate was part of the old medieval fiefdom of ‘Galatrona’, the old tower (‘Torrione’) which still remains on top of Roman foundations. Artist Luca Sanjust runs the estate and the vibrancy and intensity of the fruit that he is getting in his wines is fantastic. Save yourself the £15,000 a week it costs to stay at the villa and buy this gorgeous wine instead, at the astonishingly reasonable price of £29.95.

In 2018 I was lucky enough to be invited to attend Cape Wine, South Africa’s very own wine trade fair, held every three years in Cape Town. It’s a fantastic opportunity to taste the country’s wines under one roof, talk to the winemakers, attend masterclasses, visit townships and Robben Island, surf with the hipster wine folk, watch the whales in Hermanus Bay and generally take care of much of my bucket list on one 10 day fantasy journey.

One memorable evening I attended a Stellenbosch Cabernet Sauvignon Masterclass. The speaker was making the case that producers were selling themselves short as they had some of the greatest Cabernets on the planet. He blamed the UK contingent of wine importers present for keeping prices too low and that the Far East market (guess where he was from!) would be happy to pay more. Pretty incendiary stuff and if looks could kill… After that rant we had the opportunity of tasting some of South Africa’s greatest wines, mainly from the sensational 2015 vintage, with the winemakers. They seemed quite content to be selling their Cabernets, and many other styles of wine, to their UK customers. It was one of the most impressive tastings of the last decade.

One of my very favourite wines was Waterford Estate’s Cabernet Sauvignon, made by Mark Le Roux from grapes grown at altitude in the Helderberg mountain range east of Stellenbosch. Although much beloved by wine writers (95 points from Tim Atkin and Oz Clarke) this wine is still under the radar in the UK and I urge you to buy the 2017 vintage this August while we are offering it for £5 less per bottle. It’s a wine for people who love Bordeaux but also get that Stellenbosch can offer a similar level of refinement with some added wildness. I just love it. 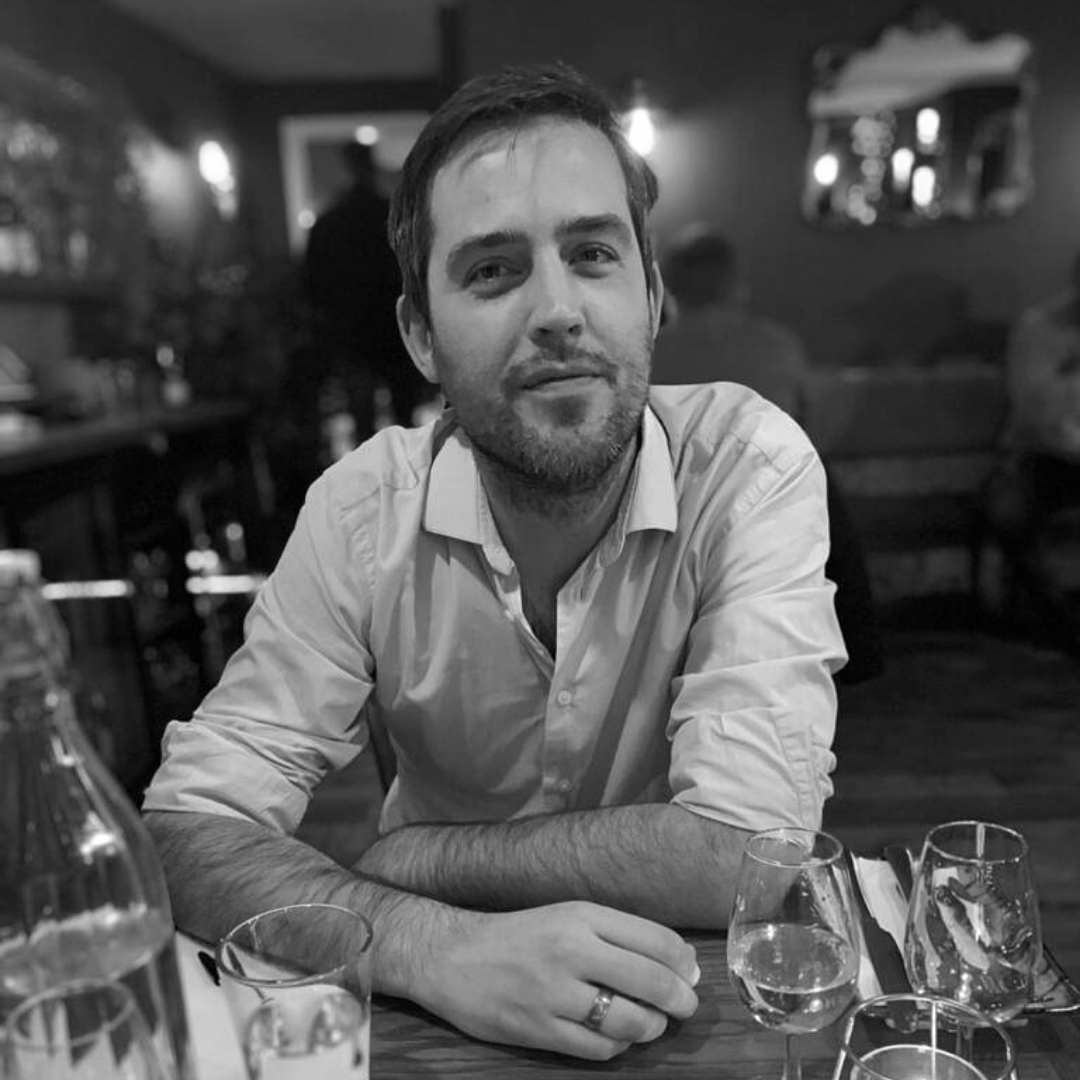 As it says in my profile I think Syrah is the greatest grape and makes the greatest wines, and this expression exemplifies all that I love about it. Rich and deep, full of dark fruit flavours and plummy character, a deep rich meatiness coupled with some delicate spice, both pepper and cigar box, and a quality I can only describe as tasting the heat from the South African Sun. I could drink this wine every day and while its big enough to stand up to a BBQ it also carries enough class and elegance to impress at a dinner party. Truly a wine for all occasions. 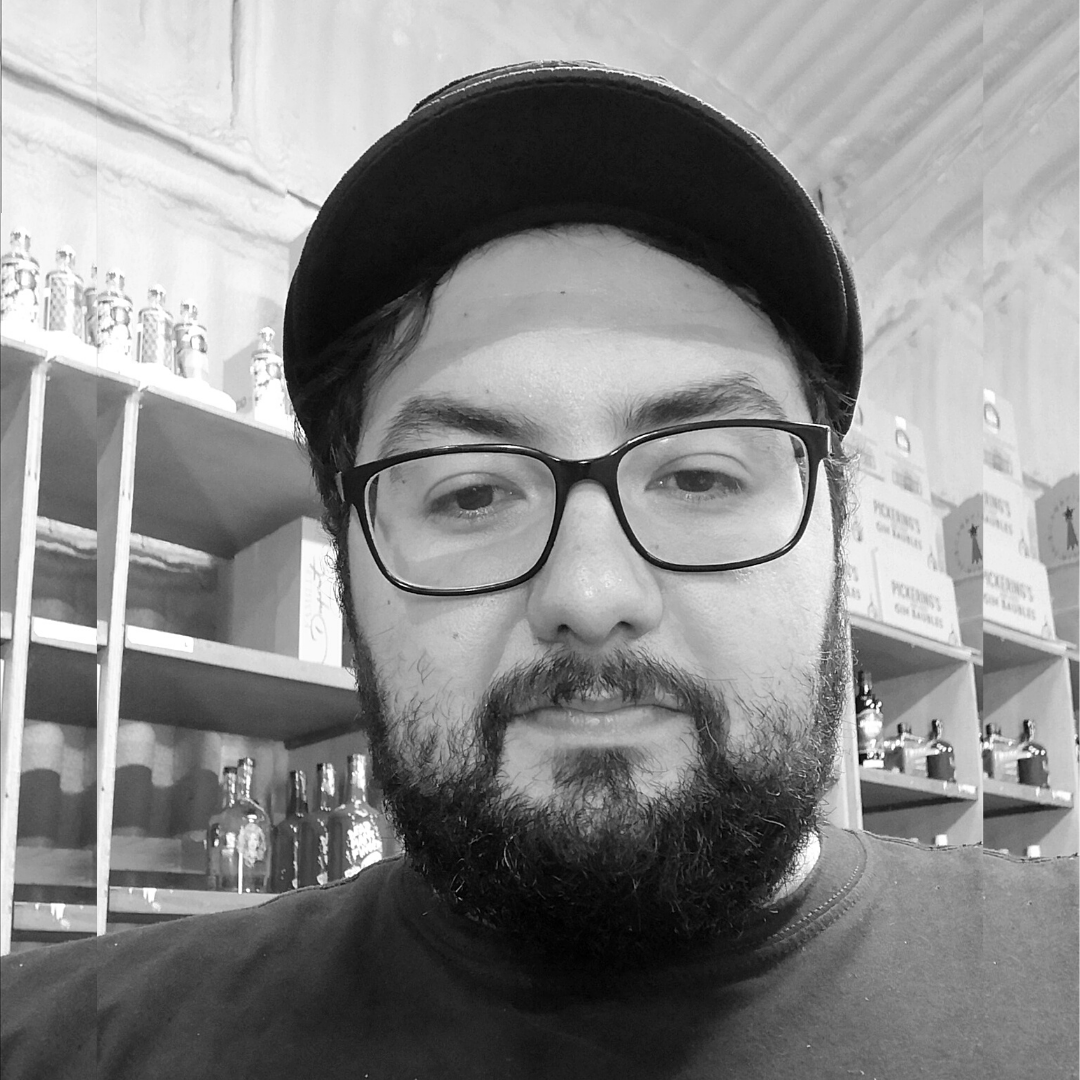 Something a little bit different, but one of my favourites. This subtle twist on our classic blonde recipe is light, floral and refreshing. Perfect for drinking in the summer.

One of my favourites breweries, the are really small but they are really friendly and beer passionate people. 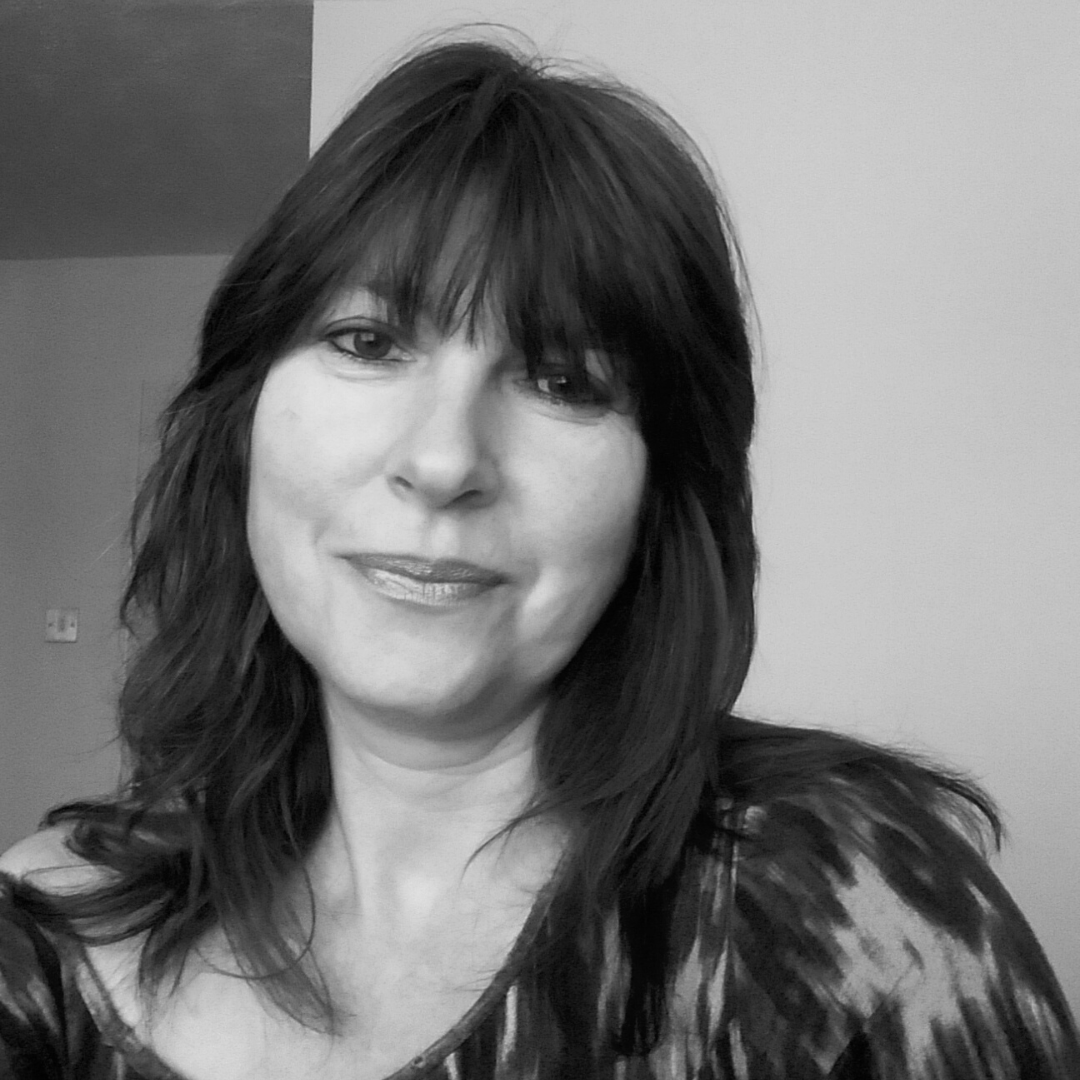 The summer holidays are here along with barbecues, dining alfresco, or just a lazy afternoon with friends.

A good rosé is the secret to success.  There are many to choose from at Cambridge Wine Merchants but these are easy drinking and suit most palates.

I particularly like the Sancerre Rosé Noel et Jean-Luc Raimbault but if we are out of stock then Domaine De Viranel Trilogie Rosé (Pays d’Oc), or Chateau St Pierre Tradition Provence Rosé. 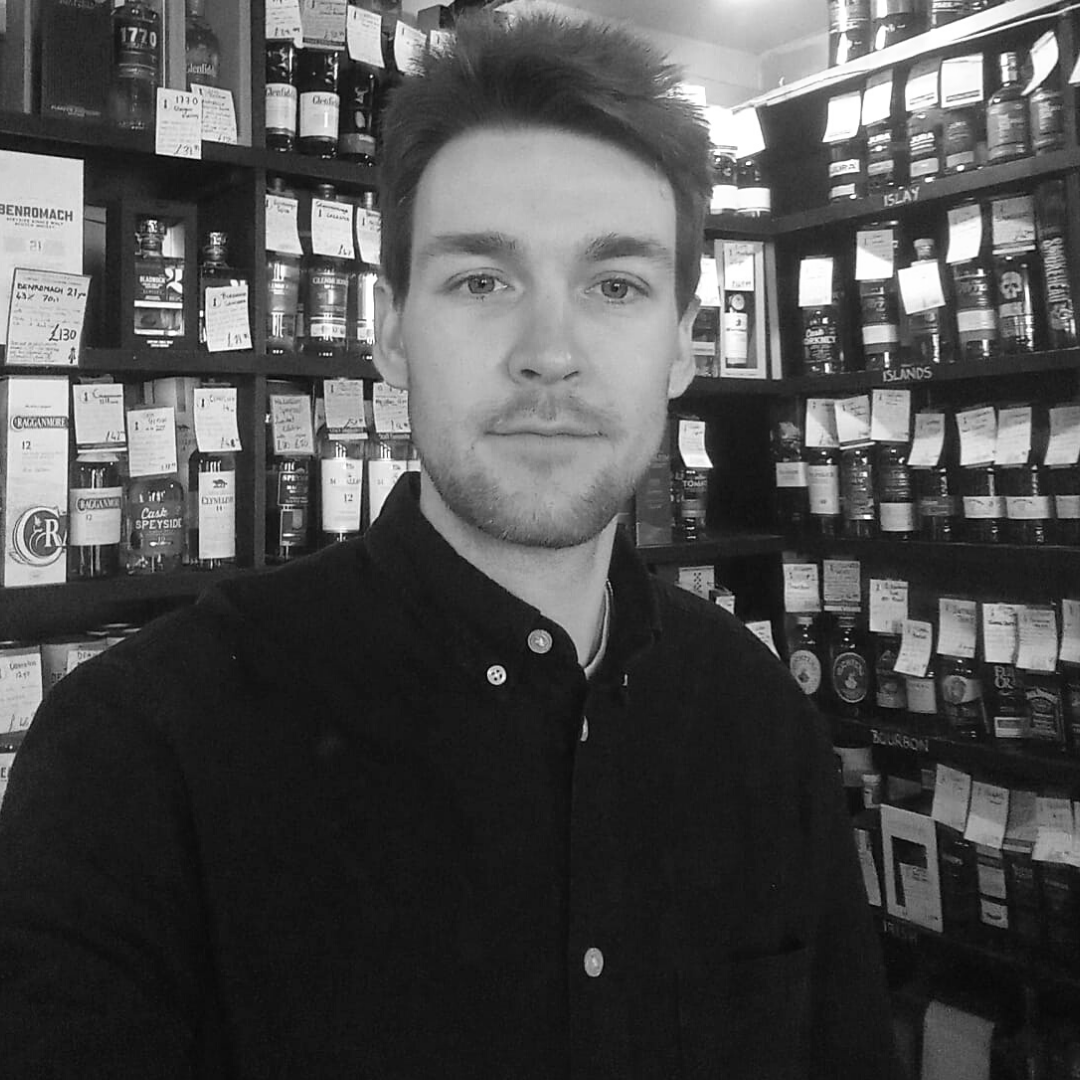 I may be slightly biased towards Dom. Treloar, as I’ll soon be picking the grapes and helping with the vintage throughout august and September, and needless to say, I can’t wait! Never the less, I’ve always enjoyed Jon and Rachel’s wines, and their most recent Cuvee ‘Daltonien’ is certainly no exeption. It’s 100% Muscat fermented on its skins – making it technically an orange wine, although the influence from the skins is beautifully subtle.

The colour is pale lemon and clear, with intense floral aromas of rose. On the palate, the wine has refreshing tropical fruits, pear and satsuma notes, with a touch of gingery spice and an intriguing texture. It’s incredibly interesting and alternative, although certainly not too ‘natural’ that it will offend anyone. It will make for an interesting wine to pair with an array of different dishes and cuisines and is therefore a great option for alfresco dinning and picnics in these summer months. 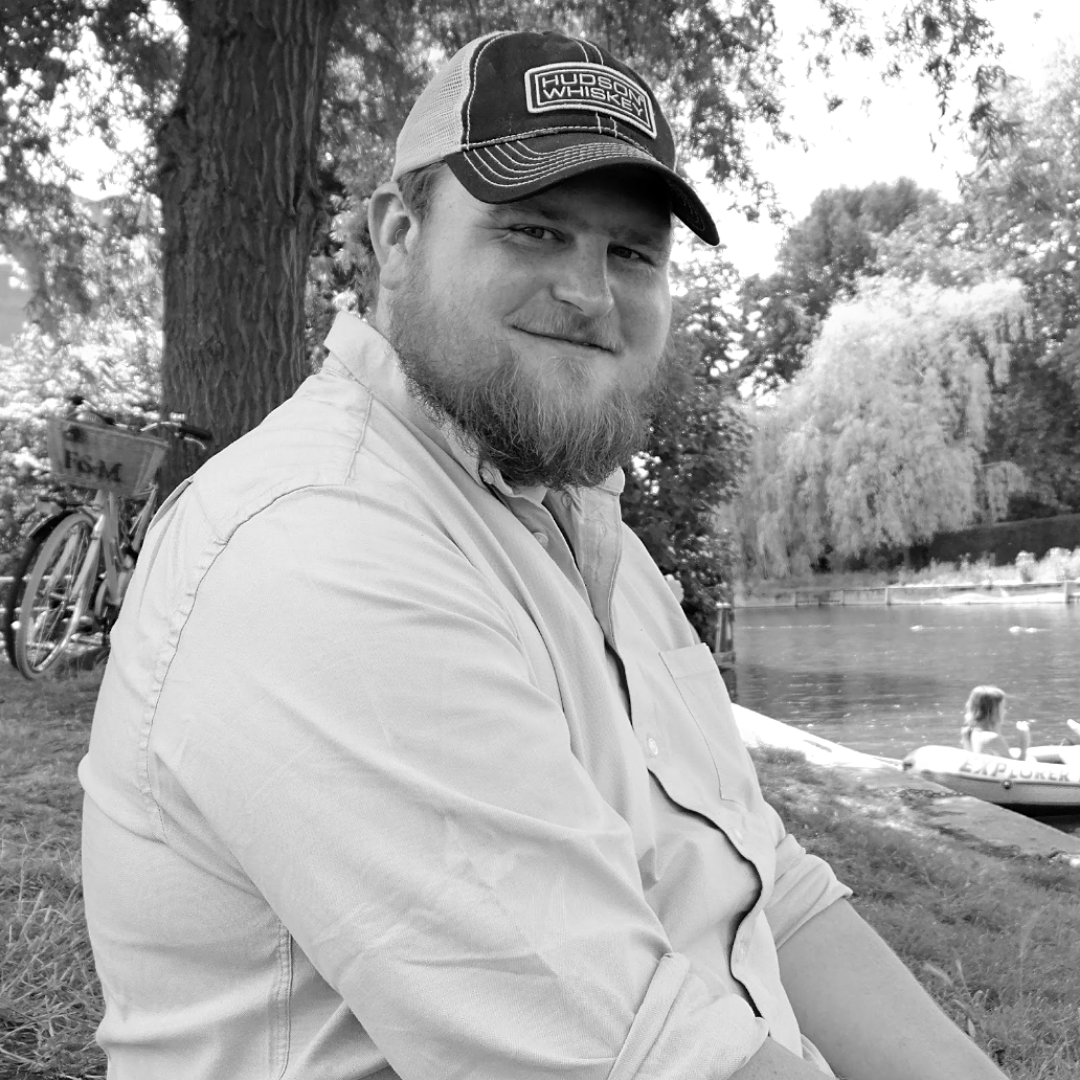 This is an absolute gem of a wine that I had never heard of untill a couple if months ago (maybe something to do with there only being 77 hectares of it planted world wide). It is a great well balanced wine with just the right amount of sweetness and a crisp acidity. I get big Muscat vibes and would see it being a good alternative to your classic off dry reislings when pairing with something spicy like Thai food. Definitely a winner for me. 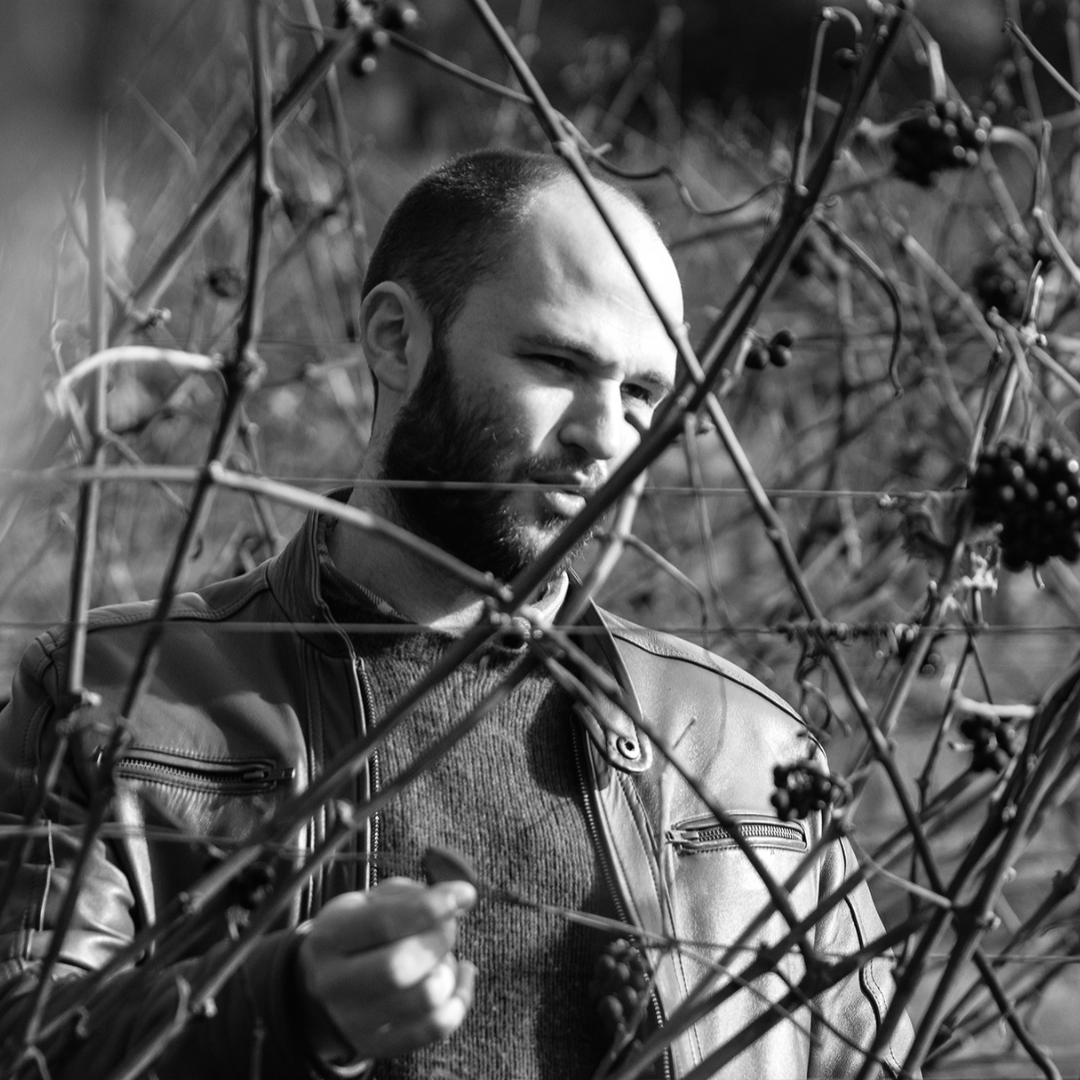 Where to begin?! This is such a cracking expression of a grape many call their favourite. From Kalfu’s Single Vineyard ‘Sumpai’ range which are named after Chilean Mapuche creatures; half fish half man and caretakers of the waterways. Chile’s Leyda valley allows Syrah’s cooler-climate characteristics to show in this lighter, more restrained wine. Expect something more fresh than butch, more floral than meaty.

This wine just sings with summer violets and red berries, but where it truly excels is its tantalizing texture. Crunchy but soft, enveloping tannins surrounded by a mild peppery heat, we should all be drinking more of this stuff! Vegetarian? Yes. Vegan? Yes. Screw top for when you forget your corkscrew on a picnic? Yep. 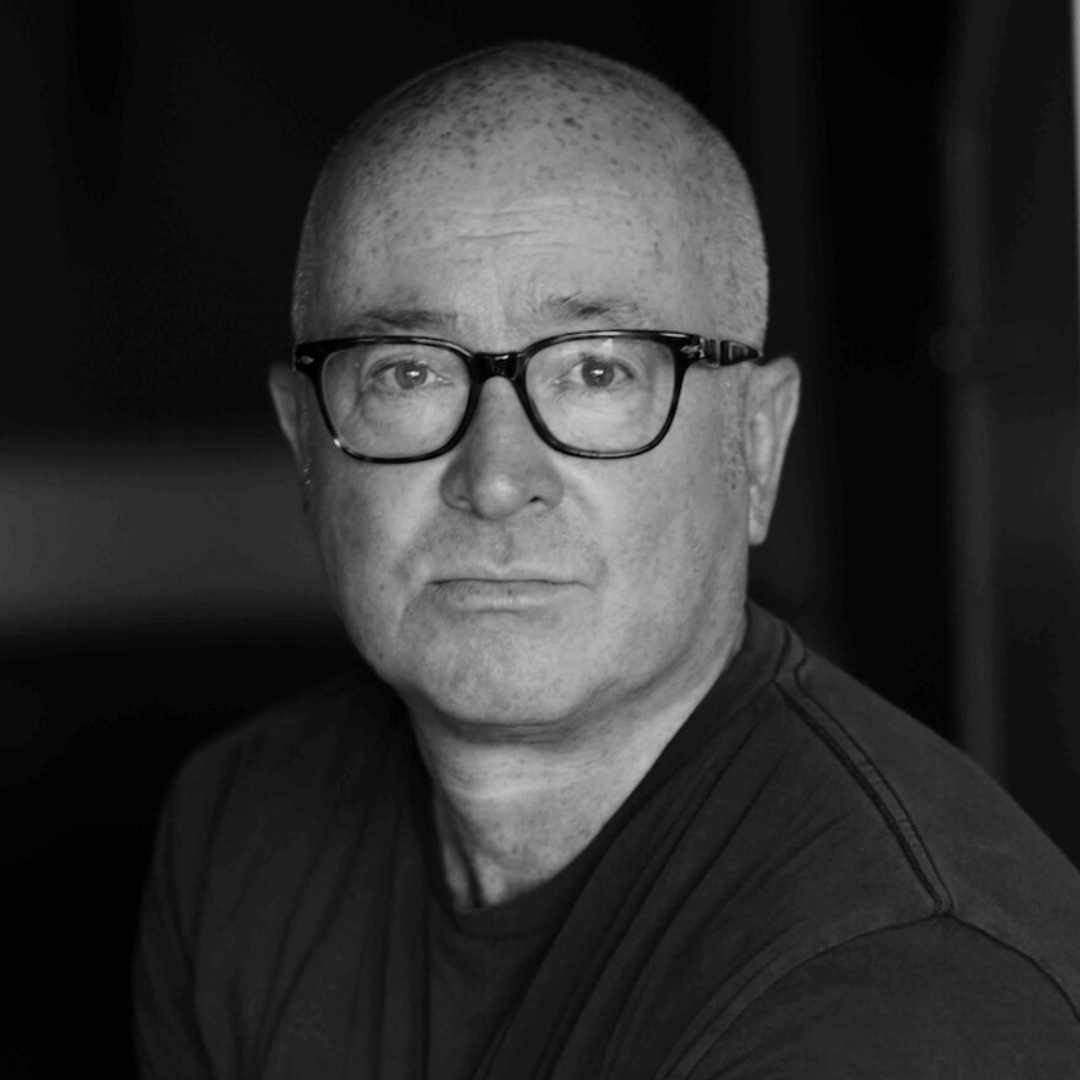 A slice of sexy Provence chic, anise and rosemary, juicy, assured, wine of character and force, a little evolution, a whiff of posh oak, compellingly classy. Founded by super-stars from Romanée-Conti and Domaine Dujac. Mid-week luxury at under £20.